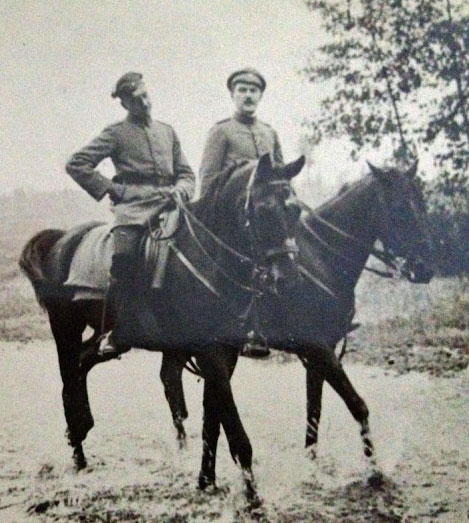 Family Tree DNA has simplified the names of the population clusters in the myOrigins feature to better match the way we think of those areas. For example, “European Coastal Islands” is now called the more sensible “British Isles.”

my origins: before on the left and after on the right

The full list of name changes is at this URL: https://www.familytreedna.com/learn/ftdna/introducing-new-population-cluster-names-myorigins/

END_OF_DOCUMENT_TOKEN_TO_BE_REPLACED

The idea of a one world tree is to collaborate with other genealogists who are researching the same ancestors and so have just one copy of each person on the tree, rather than each of you having your own separate family trees. My plan is to compare the three online sites that I am using in this post.

The advantages of using a one world tree are:

The disadvantages of a one world tree can be that:

Personally, I have my family tree on three different one world tree web sites: FamilySearch.org, Geni.com, and WikiTree.com and I like and use them all for different reasons.

WikiTree has really pretty online charts, widgets for your website and shows DNA connections. It is the easiest one to use for sending possible new “DNA” cousins your family tree. GENI has the most intuitive user interface and has the best way to add source information. It is the prettiest of them all, plus it matches records with its partner site MyHeritage.com.  FamilySearch connects to its own enormous record repository and there is a wonderful third party web site for visualizing your familysearch tree: puzzilla.org.

END_OF_DOCUMENT_TOKEN_TO_BE_REPLACED

My tools for showing segments on a chromosome picture now allow you to pick the colors yourself. Here is an example of the ancestor DNA mapper with some very different color choices from the ones the program would use.

How to pick the colors is documented on the page for each tool.

My segment mapper, up to 40 relatives
http://blog.kittycooper.com/tools/segment-mapper/

No changes were made to the one chromosome mapper so if you want color choice on that tool as well just let me know.

Another recent enhancement is that the segment mapping tool now allows you to specify as many lines as you like for relatives in your chromosome picture. See an example in my post about four generations of inheritance.

I have been mainly working with my Dad’s Norwegian DNA at 23andme and at Family Tree DNA. Often he will have a match at one company and there will be a match to someone else on the same segment location at the other company. So how to tell if they match each other? Since one could have the DNA segment that Dad got from his mother and the other could have the segment Dad got from his father, the only way to be sure it is the same segment is if they also match each other on that segment. This is what is known as triangulation.

If they have both uploaded to GEDmatch, I can compare their two kits there and see if they match on that segment. Often however one or the other has not uploaded or the GEDmatch site is down. So I needed another way to figure this out.

It occurred to me that I could check if the new match also matches me there, since my results are at both web sites as well.

Obviously when they both match me on that DNA segment, I know they match each other. If one matches me and the other does not, then I know they are not a match. But what if they both do not match me? Then I must have inherited that segment from one of Dad’s parents and they are matching the DNA piece from his other parent.

In the case above, Dad has a 23cM match at Family Tree DNA with an adoptee at the same spot where he has many smaller matches over at 23andme. So do those folk match DM?