Yesterday, December 15, was the last day of Yahoo groups. Those mailing lists were places where we could ask questions and be answered by others who had already solved similar problems. We also got news about things of interest to the particular group we were following.

Yes there was plenty of notice that this would happen, but still, I was not really ready, were you? Most of the groups I belonged to sent me emails telling me where they had moved to, often long ago. The top two providers chosen were Google Groups and Group.IO – you can always search each of them for your old group name and then sign up again when you find it.

However, much of that asking for help activity has long since moved to FaceBook. Personally I prefer the old style mailing lists because it is easier to find what I am looking for in their archives. Maybe I am just too 20th century still.

DNA-Newbie and JewishGen are at Groups.IO.

I used to regularly send out an FAQ for DNA-Newbie which is now a page here on this blog (click for it). Of course I have been busy updating it today! Perhaps I will send it out monthly again. The idea is to answer the common Newbie questions that we see all the time.

Jewishgen uses hashtags to separate out the various areas of interest like DNA or Germany or Israel or Galicia. 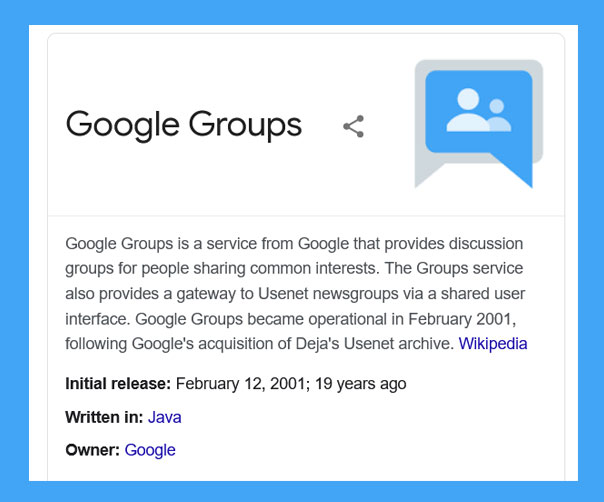 While DNAadoption and Genealogy-DNA are at Google Groups:

By the way, if you were wondering about the extension .IO, it stands for the country “British Indian Ocean Territory” and is administered by the Internet Computer Bureau, a domain name registry company based in the United Kingdom. Sounds safe to me.