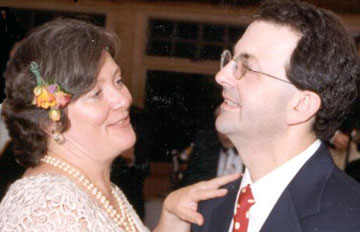 41 thoughts on “When is a DNA segment match a real match? IBD or IBS or IBC?”