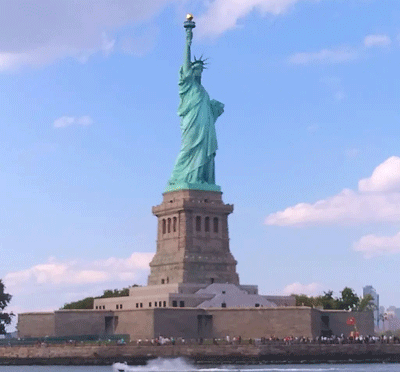 Another fact that I had not known is why the cheapest passage area that my Norwegian ancestors were in was called steerage. Here is that wall display from Ellis Island.

My Munson grandfather wrote my father a series of letters during WWII describing his family’s immigration from Norway. I think that these letters are a true family history treasure. Click here to read my transcription of them.

I am so grateful that I finally visited Ellis Island. My excuse was that I could not find the manifest for a specific ship online anywhere. I needed it for a client case and I had the arrival date and ship name so I was confident I could find it at Ellis Island. At the museum’s family history center I paid a small fee for 20 minutes with their computers. The search app is very good, so I found that passenger list. Now that I have it, maybe I can figure out how I might have found it online. A topic for another blog post! 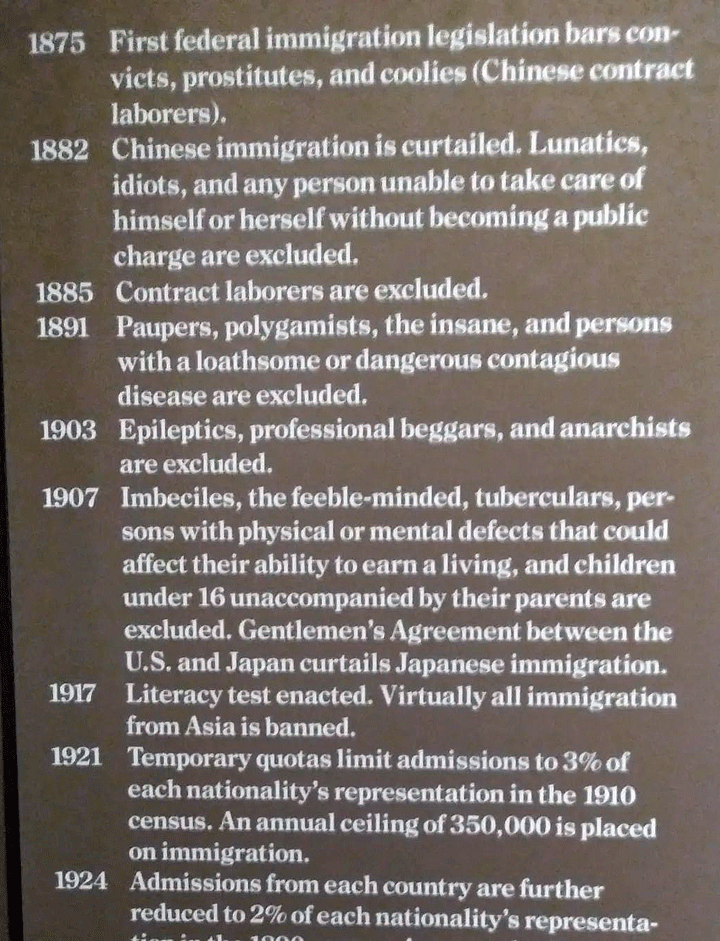 An Ellis Island wall display summarizing the history of immigration

5 thoughts on “My Ellis Island Visit: ​Anger Towards Immigrants is Nothing New!”