Recently I was asked whether there is a way to tell a full sibling from a half sibling. Sometimes the total centimorgans are low for one but high for the other. You expect to share about 2550 cM with a full sibling and 1700 with a half sibling; so which is it if you share 2100 cM?

The answer is that full siblings will share many fully identical regions (FIRs), over about 25% of their chromosomes. Half siblings will have no FIRs of any significant size. The exception being some small ones if their parents are from the same population group but still far far fewer than a full sibling.

Here is a comparison of my first eight chromosomes with my brother made at GEDmatch. The green bars are where we are fully identical, in other words we got the same segment of DNA from each of our parents there. 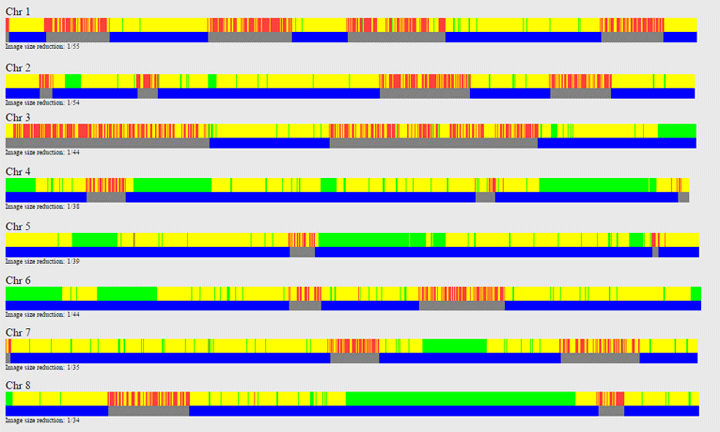 GEDmatch comparison of me and my brother (full siblings)

You can click on the image to see the entire display at GEDmatch that this was made from.
END_OF_DOCUMENT_TOKEN_TO_BE_REPLACED

National DNA day on April 25 celebrates the day that Crick, Watson, et al published their papers on the structure of DNA. There is an article in Wikipedia about it at https://en.wikipedia.org/wiki/DNA_Day

and Family Tree DNA have been celebrating this date with sales of autosomal DNA test kits that end today. So buy a few!

23andme did not have a sale, but has sent a $50 off coupon out to people who have already tested there as a mother’s day sale or gift and that is good through next Sunday.

See my DNA testing page for a comparison of the sites. Remember that if you test at ancestry you can transfer those results to Family Tree DNA (click here for my post on that with the details)

END_OF_DOCUMENT_TOKEN_TO_BE_REPLACED

A week ago on Easter Sunday my 96 year old Dad died. He was ready, but I was not. He had a wonderful life and everyone in his assisted living facility adored him. I was told he was a real gentleman, he was sweet, he sang so beautifully … When mother died seven years ago, we did not expect Dad to last long after her. They were married for 62 years and were still very much in love. 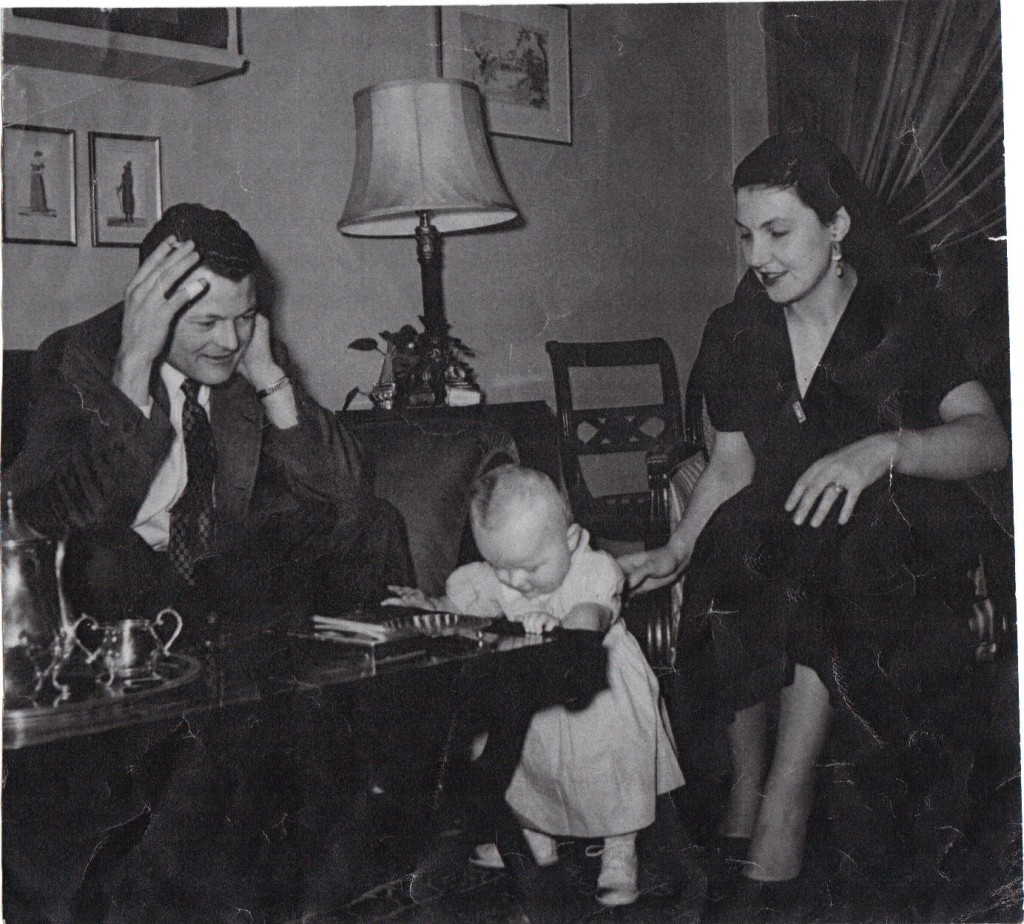 Here is his obituary in the Garden City News [UPDATE 23 Dec 2020 the Easthampton Star one is no longer online]
https://www.gcnews.com/articles/lawrence-shipley-munson/
We are taking him home to East Hampton for his final rest, service on April 22 at 11:30 St Luke’s church.