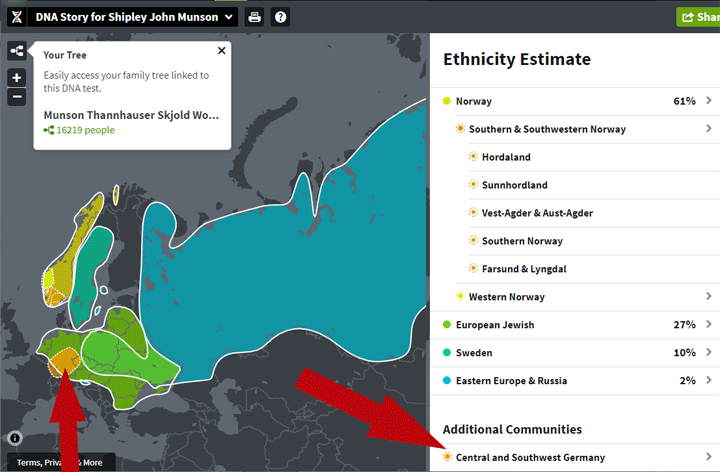 Many users are starting to see the question “Do you recognize them? “ next to matches on their DNA relatives list with a Yes button and a Learn More button underneath.
END_OF_DOCUMENT_TOKEN_TO_BE_REPLACED